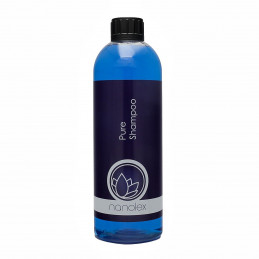 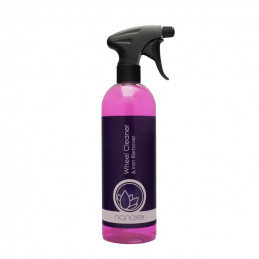 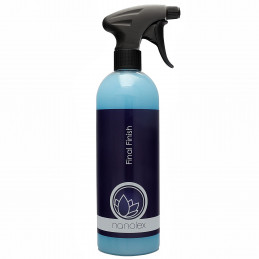 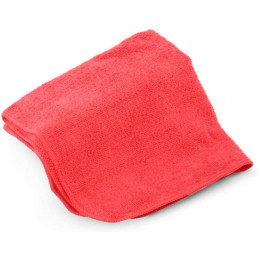 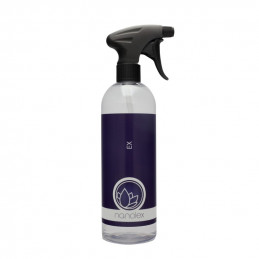 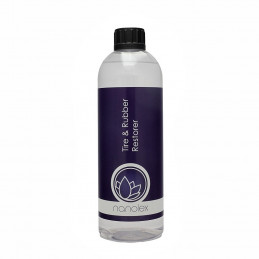 Soft99 is the most well-known and valued brand of car cosmetics among car enthusiasts on the European market.

Soft99 is one of the most well-known global brands in the automotive cosmetics industry. It is a legendary Japanese brand that has been gaining fans all over the world for over 60 years. We are an importer and exclusive official distributor of Soft99 in Europe. As a goal, we set ourselves a further popularization of the brand and increasing market share on the Old Continent. Not only in the flagship category of hard waxes – where we outclass competition – but in a wide range of products. 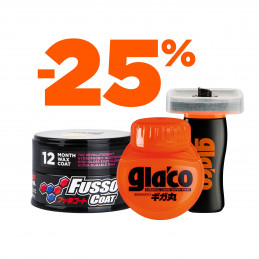 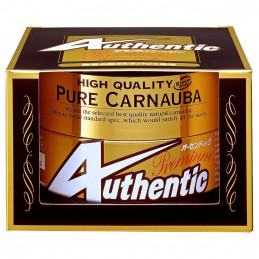 Definition of detailing enclosed in a perfect can! Authentic Premium is based on natural Carnauba. Created to give pleasure from work brings out natural shine from paints. Provides a characteristic warm effect and excellent hydrophobicity. A must have for anyone who wants to feel the atmosphere of classic detailing and immerse themselves in the automotive... 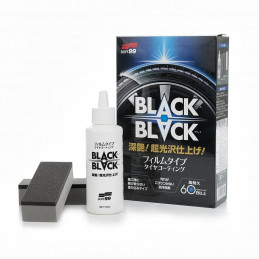 Tire coating created for all fans of a shiny effect. It creates a hard protective layer on the tire surface that protects against dirt and negative external factors for up to 2 months! Includes two dedicated sponge applicators 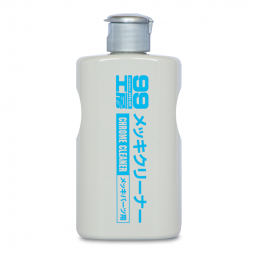 Have chrome parts on your car lost their shine? Time to reach for Chrome Cleaner! In no time, it will remove oxidation and permanent deposits, restoring original shine and mirror effect. Thanks to its safe and non-abrasive formula, Chrome Cleaner remains completely safe for the surface. 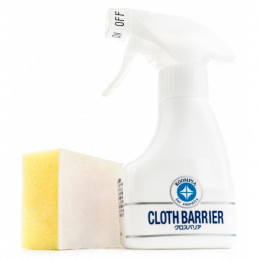 Take advantage of the legendary Fusso technology also in your car interior! Cloth Barrier is a fluoropolymer-based coating for fabric surfaces. It covers the fibers with a special layer repelling moisture and oily substances, and further reduces spread of harmful germs. It protects fabric against water, stains and dirt, at the same time increasing level... 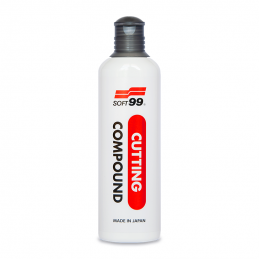 The first step in a three-stage polishing system from Soft99. Highly abrasive water-based paste for use with rotary or orbital polishing machines. Removes the most severe defects of the paintwork, preparing the surface for the second polishing step 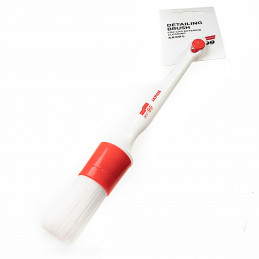 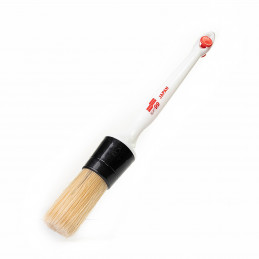 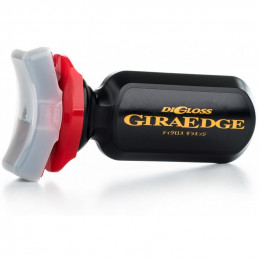 A clear effect in a few seconds? With Digloss Giraedge it's possible! A special applicator with a flexible dispenser adapts to the shape of the tire and allows you to evenly cover the surface in just a few moves. The water-based formula allows you to get the maximum effect of a wet tire! 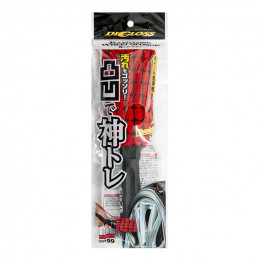 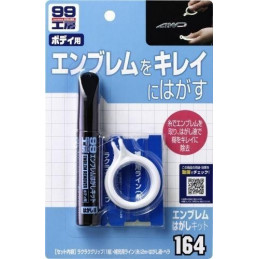 Quick and safe emblem  removal set. An indispensable helping tool in pre-correction process or if you want to get rid of unwanted emblems. Special handles connected with a strand guarantee a completely safe and comfortable separation of an emblem from the paintwork. It has never been so easy!